Last Call to the Moon - Friends of Israel Sci-Tech Schools 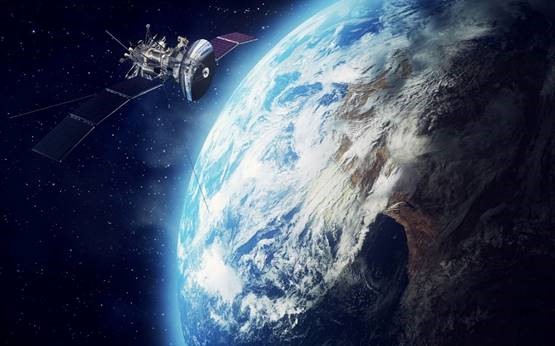 In July 2018, The SpaceIL Association announced its plan to launch the first Israeli spacecraft to the moon. The launch is scheduled for this coming December, and the craft is due to land on the moon on February 13, 2019. Israel will then join a highly exclusive club, comprising only three countries which have already achieved a moon landing (The USSR, USA, and China).

Early in September, students from Sci-Tech Yonatan Junior High School, Kiryat-Motzkin, will pay the spacecraft a farewell visit, just before it is transported to the launching facility in Florida. The students will tour the Israel Aerospace Industries’ Space Division, as an introduction to an activity dedicated to moon exploration which was initiated by their teacher, Dr. Amira Birenbaum. This activity is part of the international OSOS Project, coordinated in Israel by the Sci-Tech Network’s R&D Center in collaboration with the Bloomfield Museum of Science in Jerusalem.