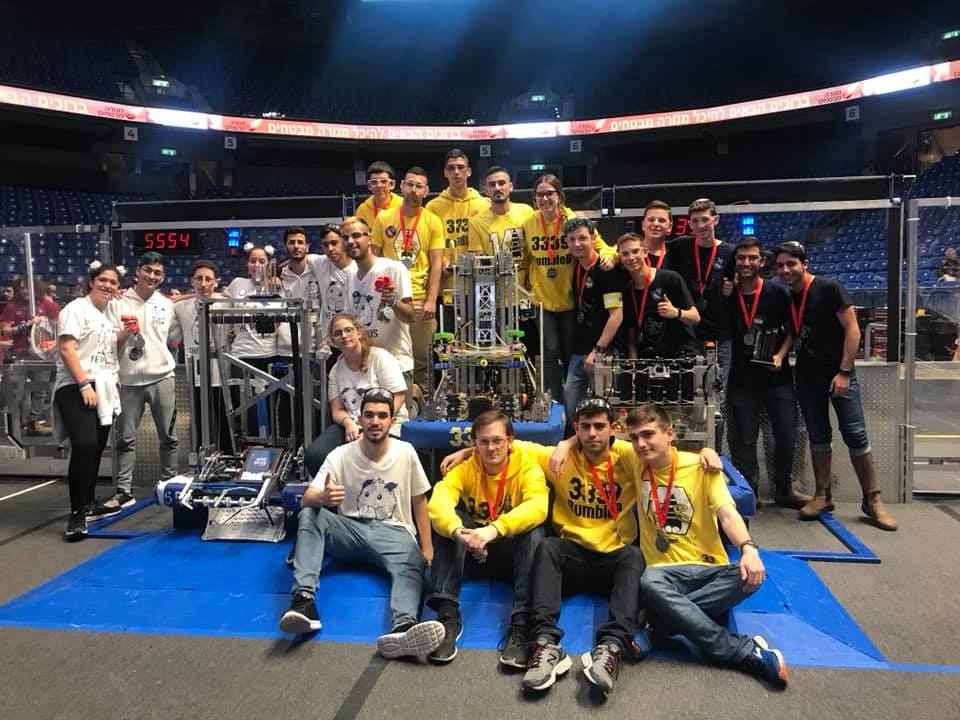 Robotics teams from schools across Israel gathered recently in Tel Aviv for the first Israel Robotics Competition.  Israel Sci-Tech students competed against 45 other schools and came away winners.  The Israel Sci-Tech Binymina Robotics team (# 1690) won third place and will participate in a world robotics competition in Michigan.  That same team also won the Autonomous Phase Programming Award in which a robot operates without a driver. 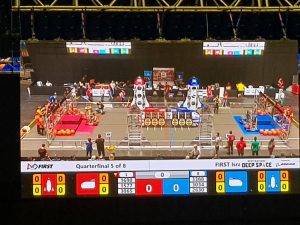 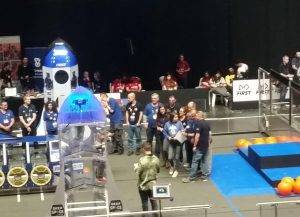 Students form the Israel Sci-Tech Leibovitz school in Netanya were also winners.  Their group (The Poros # 5554) is a collaboration between students from Modi’in and Kfar Yona.  They finished second among the 45 schools and will also travel to Michigan to compete. 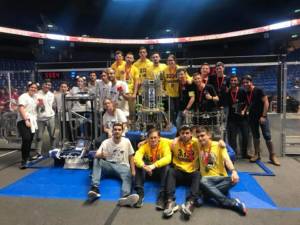 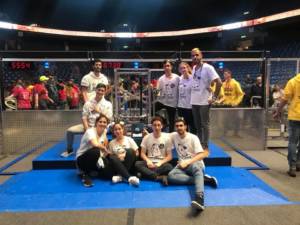 Asher Mutsani, director of the educational campus  at Israel Sci-Tech Binyamina said, “This is a tremendous achievement for the students along with the teachers and mentors who supported them.  We live and breathe innovation and this accomplishment is proof that our approach is working.  We look forward to competing with schools from around the world and representing the students, teachers, and supporters of all of the Israel Sci-Tech schools.”