President Rivlin: "You are not just ‘Web Rangers’, you are the leaders of the future!” - Friends of Israel Sci-Tech Schools

President Rivlin: “You are not just ‘Web Rangers’, you are the leaders of the future!” 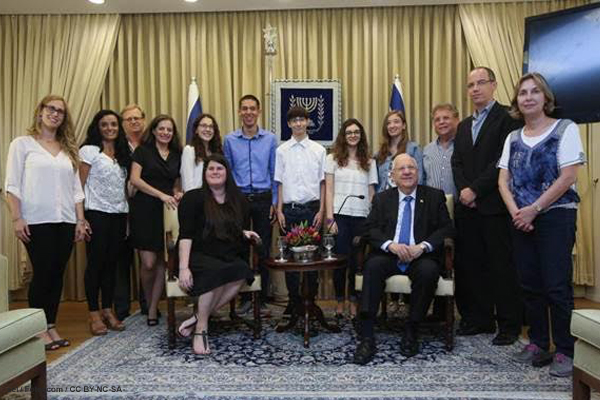 Israel Sci-Tech and Google have partnered together to train 1,000 young ‘Web Rangers to promote safe surfing and combat cyberbullying among young people, and to make them ambassadors of safe surfing in the community.

Guided by educators, our students design creative campaigns with web-videos and classroom activities, target both schools and communities, alerting people to the dangers of the Internet. 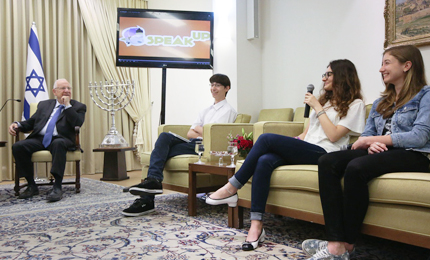 I receive many letters from parents and children about violence on social media, and so I am particularly delighted to meet you youngsters who have decided to fight this phenomenon. You are not just ‘Web Rangers’ – you are the leaders of the future!

“This is my baby, this project. I hold it tight and won’t let it go . . . It allows us to save the lives of others – you just have to open your eyes and reach out a hand.” 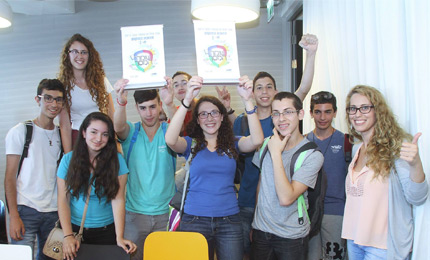 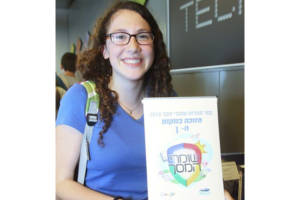