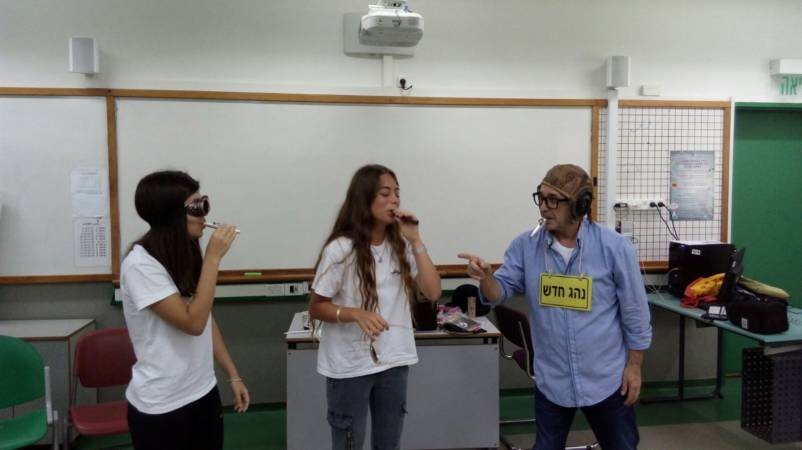 Peak events of the University School Programme were held recently for seventh- and eighth-graders, as well as the prospective seventh-graders of next year, in the Rose and Aliyah Shniya junior high schools, which are affiliated with Sci-Tech Darsky Comprehensive High School in Acre.

The University School Programme is the brainchild of Israel Sci-Tech Network’s Director-General, Mr. Zvi Peleg, following the success of the various academic study programmes operated by the Department of Programmes & Projects at the Sci-Tech Network’s Center for Development and Training. In the framework of this programme, each student at the school is exposed to academic opportunities, to academic studies and to the academic ethos through a unique customized programme tailored for the student’s personal capabilities and interests. This programme was operated during the 2017-18 school year in two schools – Sci-Tech Darsky, Acre, and Sci-Tech Shein, Rehovot – in collaboration with the Bar-Ilan and Haifa Universities.

The peak event for eighth-grade students was a TED-style marathon of lectures on various subjects, held in the city’s Pais Community Center. Each student chose two out of four lectures to attend:

The programme’s seventh-graders participated in an event called “Science & So On”, coordinated by Mr. Nitzan Onel and his company Mada Ivri (“Hebrew Science”). Each student was invited to attend two workshops of their choice, out of a wide variety:

Sixth-grade graduates from across Acre were invited to an experiential “open day” introducing the University School Programme, operating in Sci-Tech Darsky’s Junior High Schools. were invited to uates from across the city vasive nd explosions, such as racing accidents, explosions in gas stations and aeroplThey took part in an activity involving huge, unique puzzle games, combining fun and social bonding with creative thinking, teamwork, and problem solving. 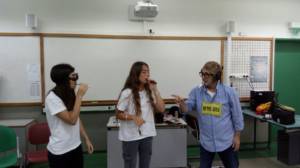 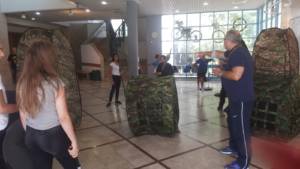 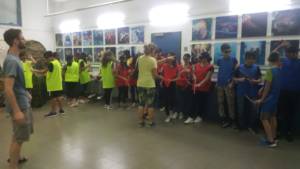